Is Negative Gearing Good for the Economy?

Is Negative Gearing Good for the Economy?

To date, negative gearing is one of the most common ways Australians invest in properties. Tax deductions and capital gains have made the practice immensely attractive to property investors.

Its popularity has also made it one of the most talked-about practices in property investing, with many arguments raised by those for and against negative gearing. It's also a hot topic in politics, with talks about changing the current negative gearing concessions its effects on the Australian economy.

Negative Gearing: Is it Good or Bad? | 5 FAQs Answered 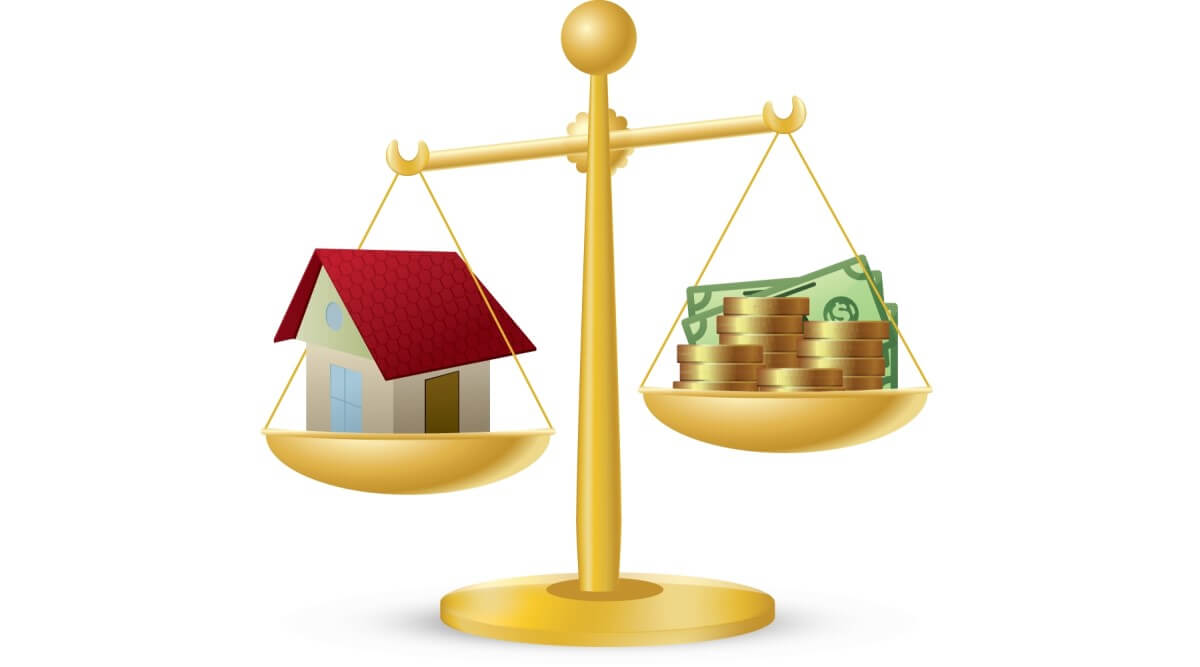 What is negative gearing?

In a broad sense, negative gearing happens when you borrow money, invest it in something, and find the income you get from the investment is less than your total expenses. This typically occurs for property investments.

Let’s say you apply for a loan from a bank. As soon the bank grants your loan, you use the money to buy a unit in the city. As an enterprising individual, you decide to rent out your unit so you can earn a passive income. However, you find your rental income is far less than the expenses you incur to maintain the unit.

When you are negative gearing your property investments, you can expect some deductions on your income tax. This is possible because according to Australian tax legislation, you are taxed based on your net income, that is, your income minus expenses.

So, whenever you incur expenses from your negative geared property, you can count it as a loss against your income. The effect? You are taxed less because you have a smaller base income.

If you invested in the right kind of property, it would likely become more valuable as time goes by. The more valuable your property becomes, the higher its sale price will be. By the time you decide to sell your property, the price is high enough to cover all your expenses as well as give you profit.

Is negative gearing legal in Australia?

While you likely won’t find “negative gearing” written anywhere in Australian tax legislation, practising it is legal in Australia.

It is one of the most common property investment strategies in the country. Negative gearing is also a popular way for property investors to get amenable tax deductions on their income.

Here’s a list of other countries where negative gearing is also legal with some restrictions: 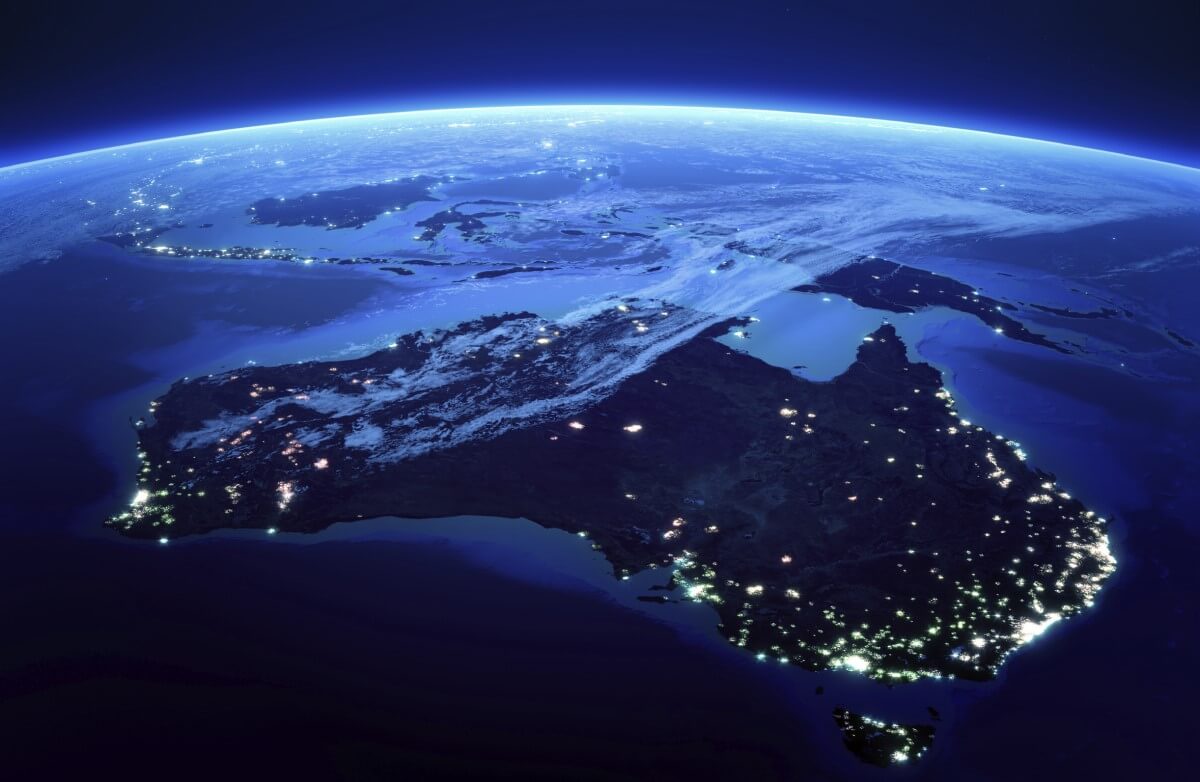 How many Australians own negatively geared property?

Trivia: The ATO also reported that almost 70% of Australians who received deductions on their taxes declared taxable income less than $80,000 every year.

What are the effects of negative gearing on the economy?

To those who advocate the practice, these points are often raised to emphasise the economic benefits of negative gearing:

In contrast, these points are often raised by those who oppose negative gearing: 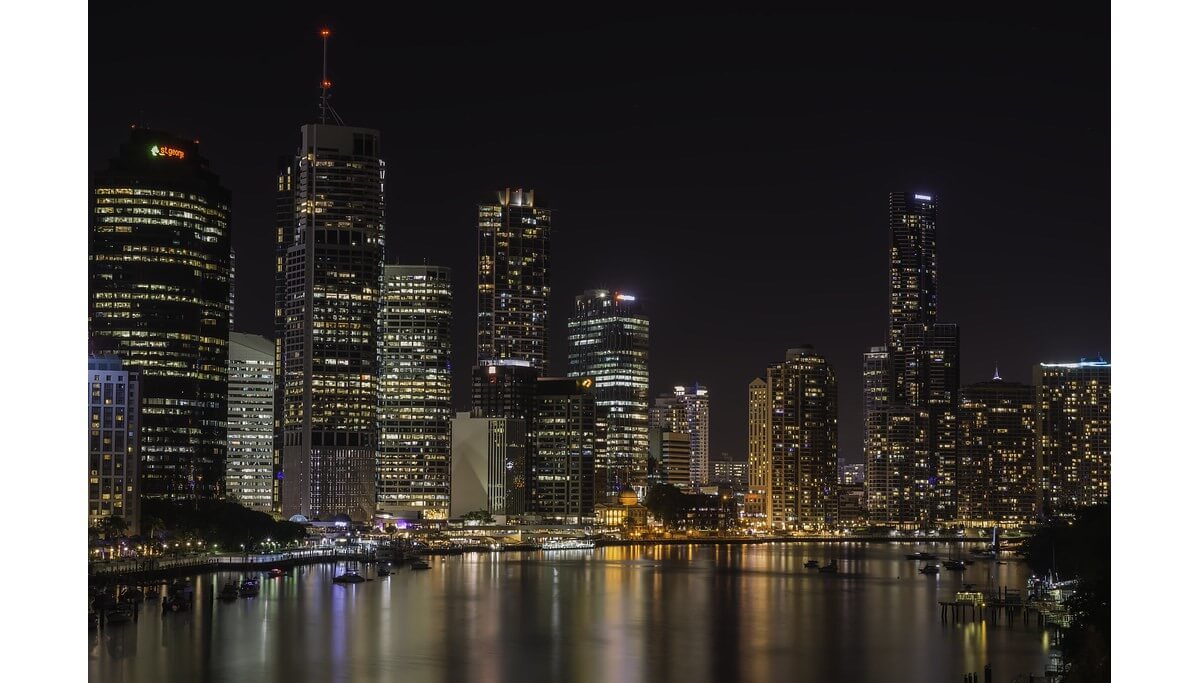 Is negative gearing good for the economy?

In a nutshell, the new policy means property investors can no longer deduct their investment losses on newly acquired properties from their income. Labour suggests this key change strikes a balance between the positive and negative effects of negative gearing on the economy.

Once in effect, the party estimated government revenues are amounting to $2.9 billion in the first four years of its implementation. However, given that the Liberal-National coalition just secured majority of the lower house seats in the recent 2019 Australian elections, plans to revise current tax concessions for negatively geared properties might be put on hold.

The ongoing debate on whether negative gearing is good or bad for the economy is proof there much about its practice that can still be improved. Overall, capitalising on the pros while mediating its cons seems to be the best approach moving forward. This way, property investors get to enjoy the benefits of negative gearing altogether safely.

Do you think negative gearing is good or bad for the economy? Connect with us on Facebook, LinkedIn or Instagram and ask your questions!**

Up Next: Is Negative Gearing the Right Strategy For You?

A9 Property is a team of property specialists helping first-time homebuyers and property investors on their journey into the real estate market. Our weekly real estate blog touches on industry trends, market shifts, and investment strategy, providing you with valuable insight into your property purchase journey. We are experts who specialise in off the plan properties–a popular investment strategy in Brisbane and Australia. Check out our carefully selected portfolio of off-market properties for sale or contact us for an obligation-free chat to discuss the best strategy to start building your portfolio.

Modern living in the heart of Chermside

Horizon on the Park